It is with great pride that Legacy Co-op honours the legacy of Gene Krepakevich, a longstanding Co-op Member, and a
Legacy Co-op director for 42 years.


In 2022 Gene’s dedication was recognized by the Saskatchewan Co-operative Merit Awards, as a recipient of the
Lifetime Co-operative Achievement Award.

Growing up in rural Saskatchewan in the 1950’s, shopping at the Co-op was just what everyone did. Gene Krepakevich is a
self-described “Co-op man”. Not only was he a member of his local co-operative, he served on its board of directors for 42 years.

Gene had a brief career as a farmer before he became involved in co-op governance. He eventually made teaching his primary profession, retiring from Yorkdale Central School in 1987. Gene was known as a strict disciplinarian and a tough-but-fair teacher. A well-respected educator who was popular with students and staff.

In 1980, Gene was elected as a delegate to the Yorkton Co-op, soon becoming a director. Gene retired as president of the board of the co-op – now called Legacy Co-operative Association – earlier this year.

It was a tough time for the co-op movement in Saskatchewan at the time Gene joined the board. As stewards of the co-op for its members, Yorkton’s board had some difficult decisions to make to keep their co-op viable. Gene proposed cutting management wages by 15 percent and freezing union wages. He also worked with co-op delegates and members, and ultimately negotiated a series of service cuts that would return the co-op to sustainability.

These were difficult and painful decisions, which could potentially impact staff morale and member loyalty, but Gene was a skilled communicator and was known as a fair, honest, and trustworthy negotiator. He helped guide the employees and members through the transitions. Yorkton Co-op recovered from the lean years and prospered once more.

In 2019, Yorkton Co-op amalgamated with Churchbridge Co-op to become Legacy Co-op, the largest of many mergers that Gene was part of.

As president of the board Gene excelled in his leadership role, helping the co-op navigate through all the challenges of a growing business including closures and union negotiations, mergers, and expansions. Gene’s integrity and deep knowledge of the surrounding community have enabled him to communicate openly and honestly with the membership and management as the co-op evolved and expanded. Through it all was Gene’s goal of providing value to the membership and communities in which the co-operative operated.

Gene has also been involved in the larger co-operative sector, including serving on the district nominating committee for
Federated Co-operatives Limited board members.

Like the co-operative movement, hockey is also close to Gene’s heart. He began playing for the Yorkton Senior Terriers in grade 12, often walking miles to get to games. After discovering that team was in financial difficulty, Gene and a few friends sent out three-ton trucks to lobby the area farmers for wheat they could sell to keep the team playing. The funds were sold for gas money to reduce the team’s travelling expenses.

Gene was president of the Yorkton Terriers Hockey Club for six years. He was instrumental in delivering the Junior Terriers hockey club out of debt by acting as co-chair of a community group that brought the Royal Bank Cup to Yorkton in 1999. A $100,000 trust fund was created from the profits of this event. More than 20 years later, this trust is still used to assist the team in times of need.

For his involvement, Gene was recognized as Yorkton Sportsman of the Year in 1990 and was inducted into the Yorkton Sports Hall of Fame as a builder in 2003. Gene and his wife Gladys created the Krepakevich Fund for Families and are members of the Yorkton and District Community Foundation’s “First 100” founders club. In 2019, the premier announced that Gene was a recipient of the Saskatchewan Volunteer medal.

Legacy Co-op’s company’s product and service mix – and even its name - has changed and adapted to operating in the 21st century. During Gene’s 42-year tenure, the co-operative has continued to prosper by treating members fairly and providing them with value.

We are proud to name Gene Krepakevich as a recipient of the 2022 Lifetime Co-operative Achievement Award. 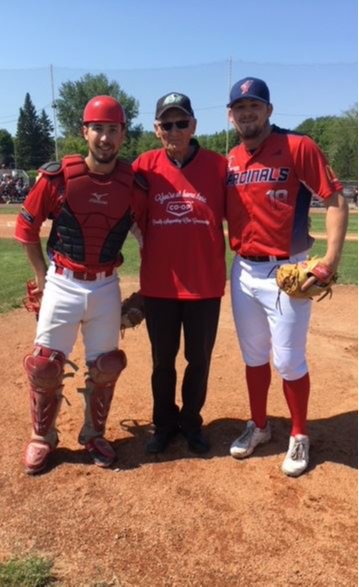 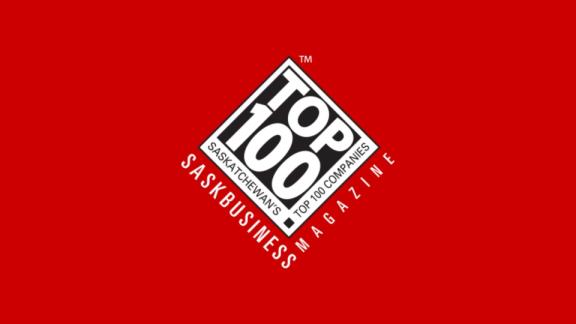 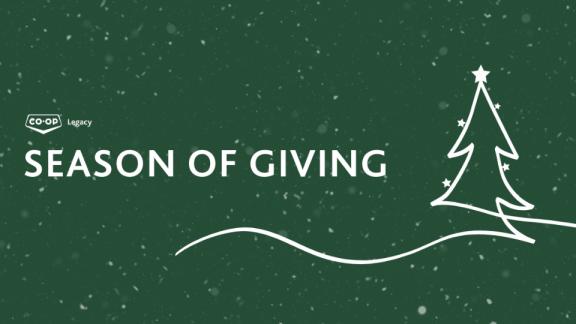 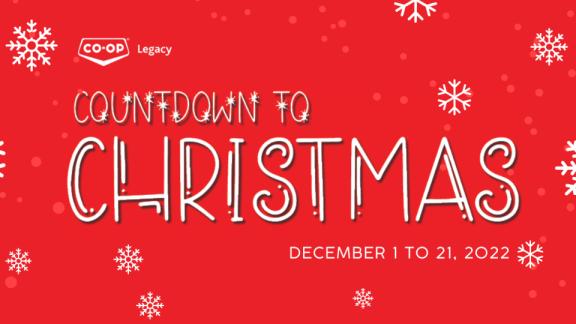